We would like to introduce to you: Jochem van der Schie, Project Manager at Pro-Fa Automation 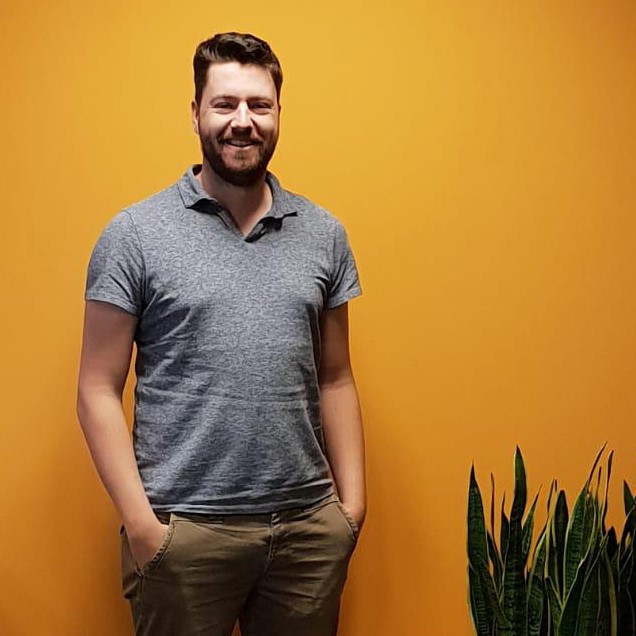 Jochem has been working at Pro-Fa Automation since July 2011. His first acquaintance with Pro-Fa was during a project at school. In his final year of the Industrial Engineering degree at the Avans University of Applied Sciences, he was persuaded, together with his fellow student Martin (who still works at Pro-Fa), to  do his graduation internship at Pro-Fa. During his internship he came into contact with the diversity of activities and projects within Pro-Fa and he really got to know the company. Jochem was so enthusiastic about the family atmosphere and the opportunities for development that he decided to start his career at Pro-Fa as a software engineer.

In recent years he has developed considerably as a software engineer and learned the tricks of the trade. But the inquisitive Jochem has always been clear about his ambitions: he wanted more. This opportunity was offered to him and last year Jochem was promoted to Project Manager. This new role suits him well. As Project Manager he can continue to develop both personally and professionally. He is responsible on the operational level for planning, personnel and engineering, and he takes care of the financial side of his projects. For him, the biggest challenge lies in getting the right people together for a project. He thinks it’s important to enthuse his team members and to bring out the best qualities in them to achieve the best possible project result.

Last year Jochem also joined the Management Team of Pro-Fa Automation. A chance he happily accepted. “You need to get energy from your work,” says Jochem. “Fortunately, after 7 years, I’m still going to work with pleasure. When I started here it was still a small club, but now the number of employees has doubled. And since Unica has taken over, there are even more possibilities. We are going to have a great future and I am not finished here! “